Chat with us, powered by LiveChat

Search for crime statistics in your area

What is UK’s CCTV Capital? 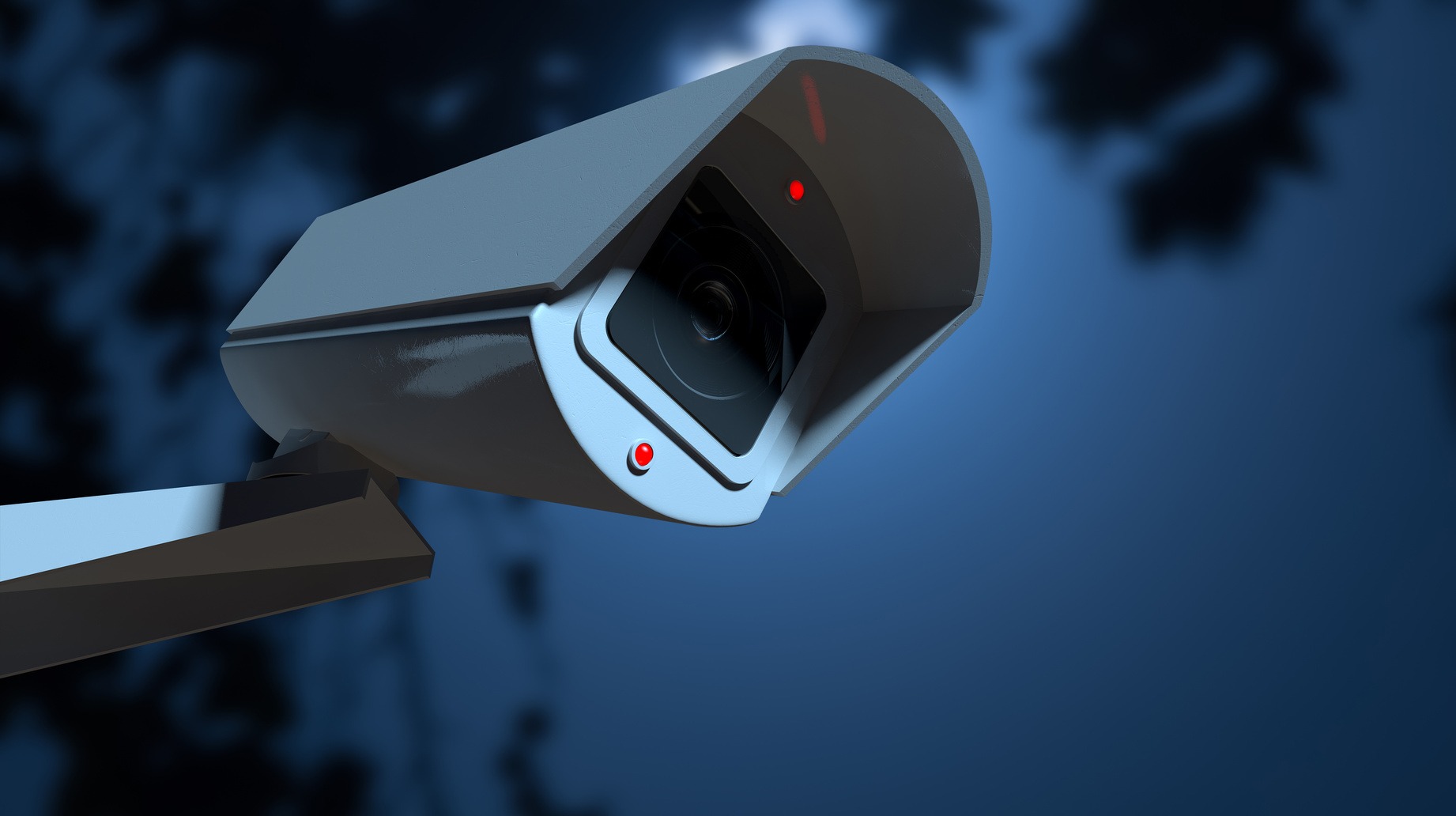 The Birmingham Mail recently reported that Birmingham city council used to spend more than any other authority on surveillance cameras – but has been overtaken by Westminster after heavy cuts.

That came after a review in 2014 saw 51 cameras scrapped, with Westminster City Council outspending Europe’s largest authority in the past four years by investing £7.3 million.

The authority courted controversy in 2011 over “Project Champion”, when more than 200 so-called “spy cameras” installed in largely Muslim areas were dismantled after an outcry from residents.

Councillor Waseem Zaffar (Lab East Handsworth and Lozells), who conducted a report into CCTV use in 2014 as a scrutiny committee chairman, said the council’s spending on CCTV was more efficient now.

He said: “It is not an ideal situation but, with the current resources we have, we are doing it about right.

“Quality is better than quantity. I would rather have one good camera than five poor ones.”

The council is now operating about 265 cameras across the city after the 2014 cull.

The cost reduction is in line with other UK authorities, with new research by campaign group Big Brother Watch finding overall spending has dropped to £277 million between 2012 and 2015 from £515 million the four years before.

Last year, there were warnings that police could find it more difficult to detect crime if councils switched off cameras in order to cut costs amid budget squeezes.

Councillor Zaffar added: “There has been many national headlines in the past – and Project Champion was a particularly difficult time. We have had to take some tough decisions because, with CCTV cameras, it’s not as simple as just having them – the quality of the footage is important. It has to be constantly upgraded.

“There is also the issue around surveillance. There is no point in having cameras if you are not going to investigate.”

A council spokesperson said: “The decision to carry out this limited decommissioning process was part of the response to central government funding cuts – and the council is also required to adhere to guidance from the Surveillance Commissioner’s office, which states that cameras should only be used in areas where there is a pressing need.

“The decision on which cameras are to be decommissioned was based on detailed and extensive consultation with local councillors and research that assessed all 276 camera locations across the city against the criteria related to their effectiveness in achieving community safety.

“Those finally selected for decommissioning will have a limited impact upon the integrity of the overall scheme and ensure that CCTV continues to be legitimately used to ensure safety in Birmingham.”

Two things are clear from this report; first that city councils are under pressure to make cuts and this may come at the expense of CCTV cameras being decommissioned. But what does this mean for local businesses who rely on council cameras to protect the area surrounding their premises.

Is your local council making cuts?

Does this mean you will have to invest in CCTV camera systems of your own to protect your business premises, staff and customers?

Second, the council acknowledges the importance of upgrading cameras with the latest technology. This means for anyone with old analogue cameras, now is the time to consider upgrading your to High Definition (HD CCTVs) which have 3 times the resolution of standard cameras. Your business benefits not only from exceptionally greater quality footage capture which consequently helps with the identification of criminals; but with wider viewing angles you would need fewer cameras to cover a certain area.

BusinessWatch are specialist in the installation and maintenance of HD CCTV systems. We also offer a funding scheme to swap out your analogue camera, DVR and monitor for new kit in exchange for money off.

Call us on today on FREEPHONE 0330 094 7404 for an absolutely FREE no obligation survey and estimate.

Alternatively you can book a survey here.

Contact us to get your free, no obligation quote on fire & security systems

Get a Free Quote