Chat with us, powered by LiveChat

Search for crime statistics in your area 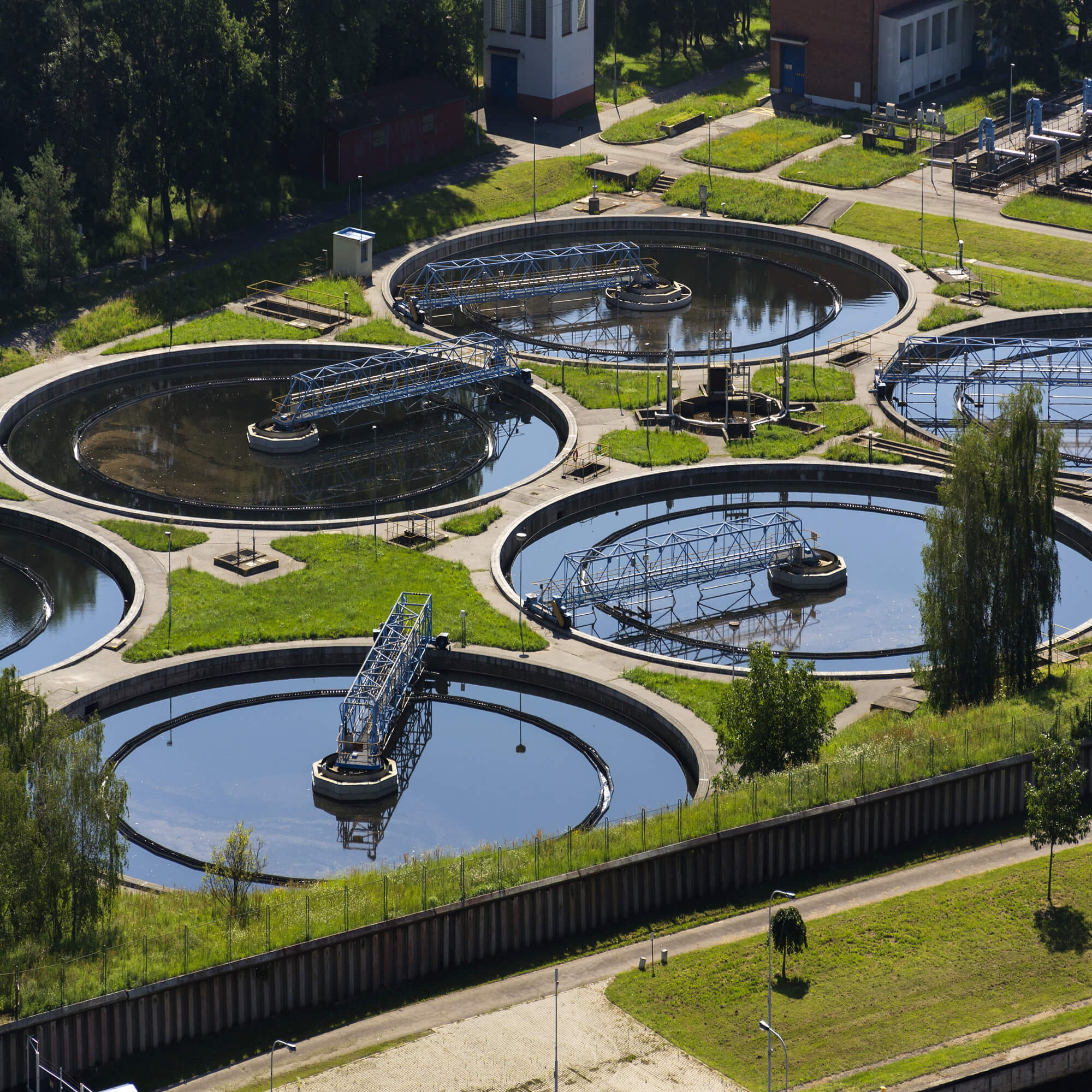 Utility companies not only need to protect their sites against security breaches, the same as any other company, but they also have the added threat of terrorist attack. In recent years, this threat has become ever more prevalent. Water, gas and electricity providers form part of the Critical National Infrastructure. Terrorist attack on these services could have devastating effects on the country. There have been 45 terrorist attacks across Europe in the last two years. And MI5 intelligence have thwarted potential attacks on the UK every month. It’s understandable then to see why the threat remains high.

The UK government has already undertaken work to increase the safety and preparedness, for example, of the UK’s water supply in the event of terrorist attacks. The government has enacted laws, developed guidelines and provided financial assistance to increase security across the private sector. The Centre for Protection of National Infrastructure (CPNI) has advised private sector organisations, in particular those who own parts of the Critical National Infrastructure (CNI), on specific design improvements to protect them from the effects of Chemical, Biological, Radiological and Nuclear (CBRN) agents. Yet, on top of recommendations by the CPNI, there is also the requirement for these organisations to upgrade and maintain their security provision to protect their facilities.

However, with the remote nature and infrastructure of many of these sites, how is it possible to create a security system that affords the high level of protection required of such sites? The stark reality is that it’s impossible to protect a utility 100% from a physical attack. But the technological advancements of CCTV systems and software has allowed the use of intelligent video analytics to increase protection and reduce risk.

Effective Protection starts at the Perimeter

Effective defence of utility sites needs to start at the perimeter. Perimeter fencing needs to be in place, preferably with features such as barbed wire, razor wire coils or other similar deterrent. Further protection can be added through electrifying the fence. However, just ensuring the perimeter is secure is not enough. CCTV cameras provide a constant, watchful eye over remote sites, especially useful over points of vulnerability. Adding intelligent video analytics then catapults the CCTV defence into a world-class, highly sophisticated security system.

Unusual Motion Detection technology continuously scans footage to learn what a typical scene looks like. From this, it can then detect and flag unusual motion which may have otherwise been missed. UMD technology allows operators to scan through large amounts of recorded video much faster. By automatically focussing their attention on unusual events that may require further investigation, the operation is reduced from hours to just minutes, a factor that could be critical in preventing attack.

Appearance Search video analytics technology is a sophisticated deep learning artificial intelligence (AI) search engine for CCTV footage. It scans through hours of video to quickly locate a specific person or vehicle of interest across an entire site. The full journey of a person or vehicle is then put together. Security operators can initiate an appearance search based on specific physical descriptions such as clothing colour and gender. Appearance search, however, also incorporates facial recognition so a person can be tracked over time even if items such as clothing changes. 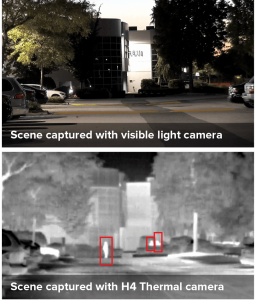 Thermal imaging cameras have become more mainstream as technology has progressed, and they’re a vital part in utility site security. Designed to detect movement of people and vehicles in poor visibility, complete darkness or partly camouflaged areas, thermal cameras allow security operators to detect suspicious activity at all times. They’re particularly useful in perimeter protection, where you wouldn’t expect to see motion. However, it’s important to understand that thermal cameras aren’t the whole solution. Rather, they’re a component of an effective CCTV solution. Supporting with additional HD cameras is imperative since thermal cameras can’t achieve facial recognition. This allows intelligent tracking of suspects and for evidence in the event of prosecution of a subject.

Licence plate recognition automatically reads number plate information from vehicles, linking it to live and recorded video. This allows for effective access control for authorised vehicles, and denial of access for unauthorised vehicles. Security officers are also able to quickly search and find footage of specific number plates for verification and investigation.

Whilst intelligent video analytics plays a part if the effective security solution of a site, it’s not the only component. Integration of access control systems across a site allows complete control of people on-site. The systems can also track attendance and time in/out, and also for track movement of engineers across site.

However, it’s security that is the main focus here and remote locations need to be secure, yet also accessible 24 hours a day. Security officers can allow temporary access to mobile employees and visitors, whilst restricting access to vulnerable locations on the site to a designated few.

With the huge number of security considerations involved in protecting a utility site and infrastructure, a comprehensive approach to security is a must in achieving effective protection. However, deciding between the different technologies available and creating an integrated solution of systems that work together can be daunting.

BusinessWatch Group are experts in the development and provision of integrated security solutions to utility companies. Our customers include Yorkshire Water and Kelda Group, and Northumbrian Water Group. To discuss your site security solutions, please speak to one of our utility industry experts on 0330 094 7404. Alternatively complete your details and we’ll be in touch asap.

See what Yorkshire Water have to say about our security provision across their 800+ sites.

Contact us to get your free, no obligation quote on fire & security systems

Get a Free Quote